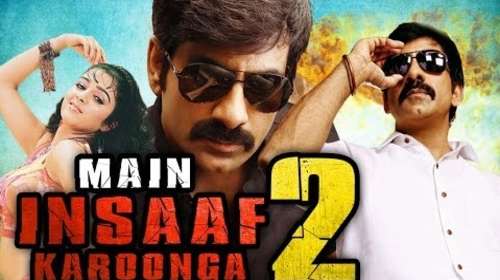 Story: Chanti, a soldier, arrives at his village for his father’s funeral. He is bequeathed a huge property which he plans to use for his blind sister Revathy. Unfortunately the land happens to be between two proposed sites for a road in which the local MLA (Atul Kulakarni) has an interest, as it leads to his factory. He offers to buy it from Chanti, who refuses, citing it as a memorial of his father. Revathy is married to Raja Ravindra, Chanti’s army friend, who is killed by the MLA. The rest of the story is how Chanti avenges his friend and father, who it is revealed was also killed by the MLA and marries his cousin (Charmme Kaur). 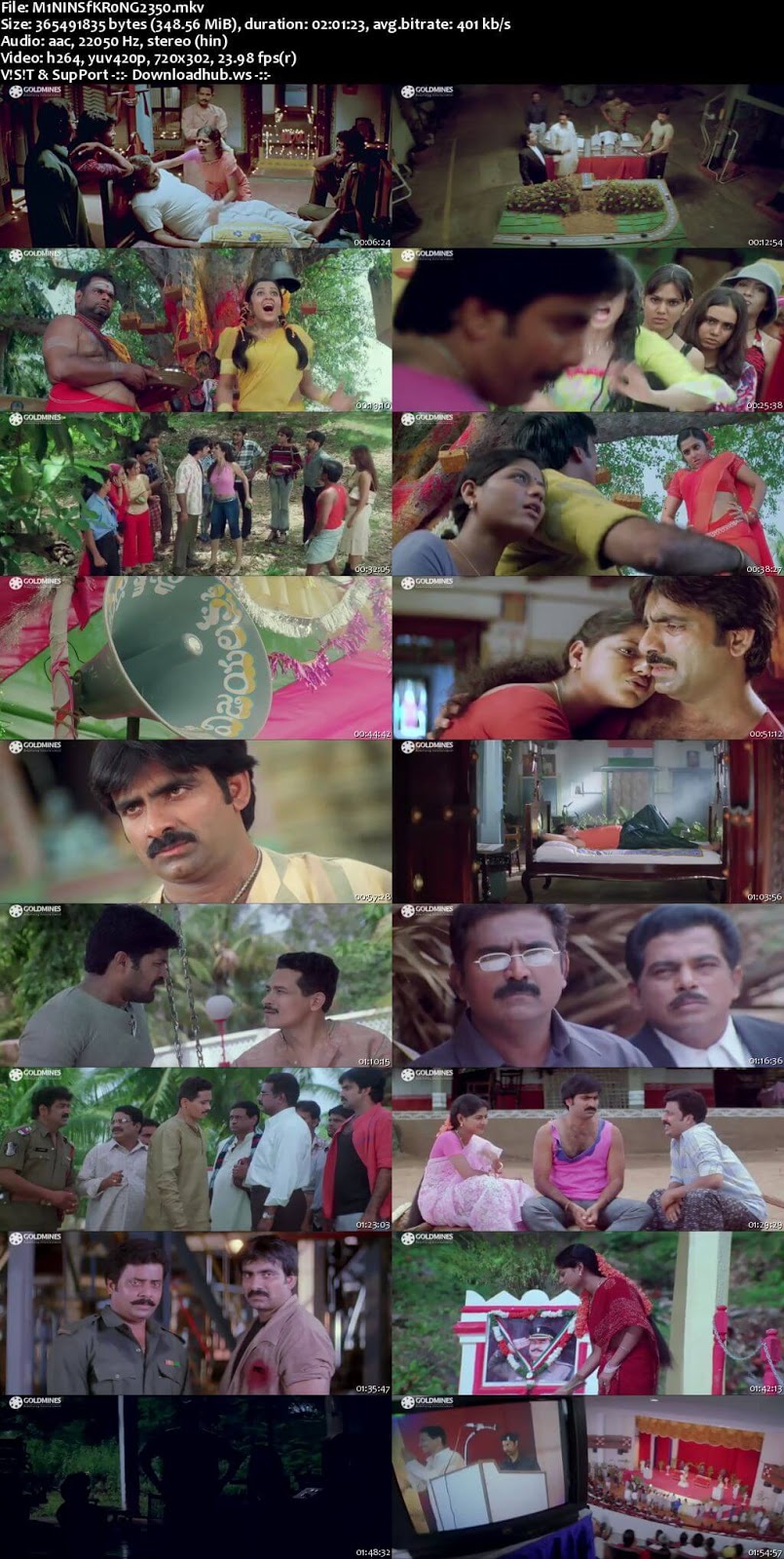